Hit enter to search or ESC to close
News Article

The North West triathlon team won no fewer than 12 medals at the SA Sprint Triathlon Championships just outside Bloemfontein at Maselspoort on Sunday, 13 January.

Triathletes between the ages of 20 and 65 competed in near-perfect conditions on a tough course comprising a 750 m swim, 20 km cycle and a 5 km run.

The president of NW Triathlon, Neil Collett, was tremendously proud of the athletes’ performance. 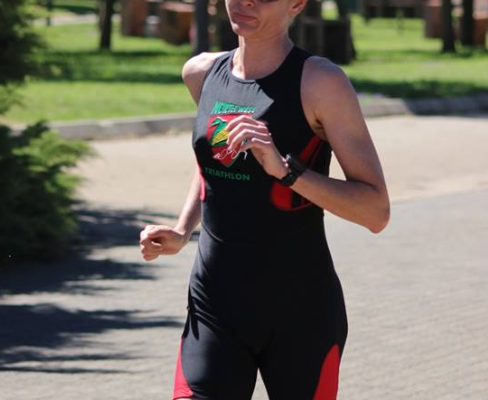 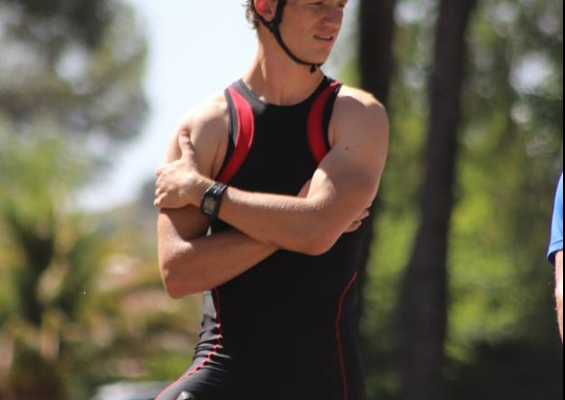 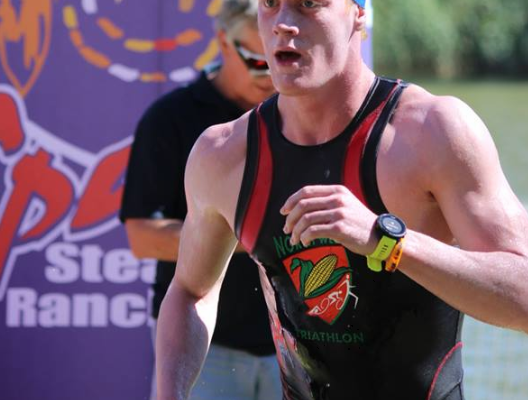 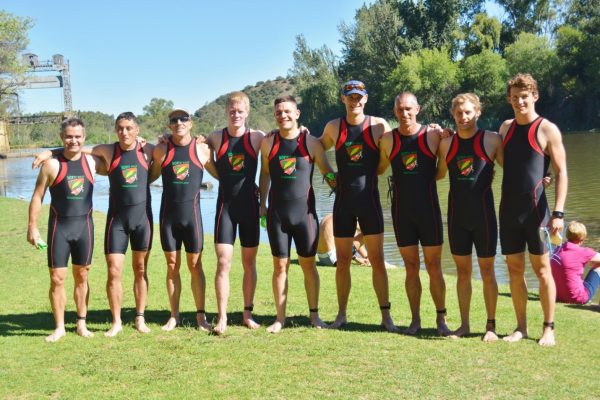 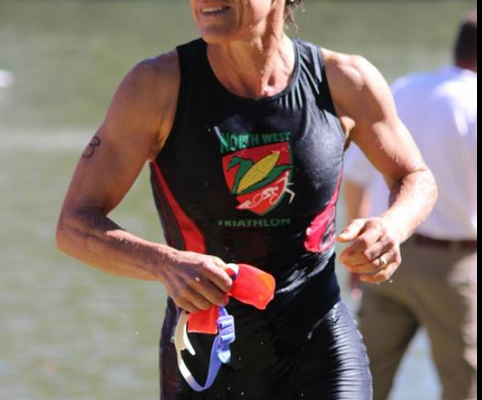 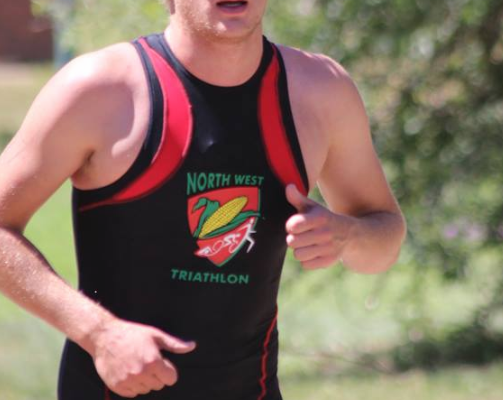 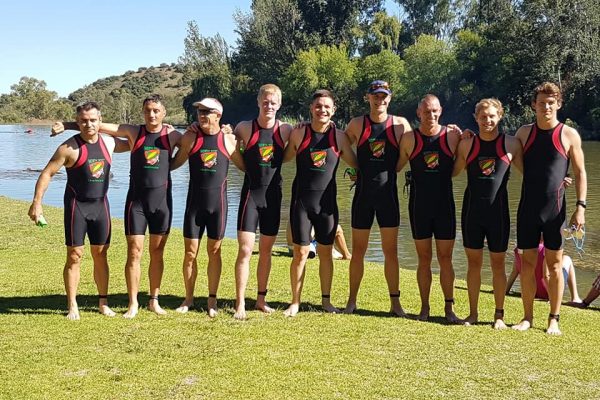 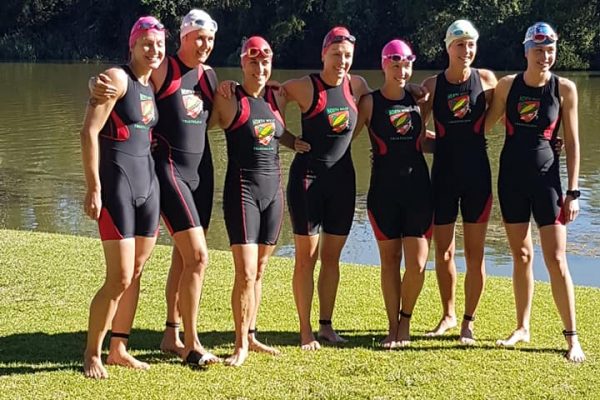 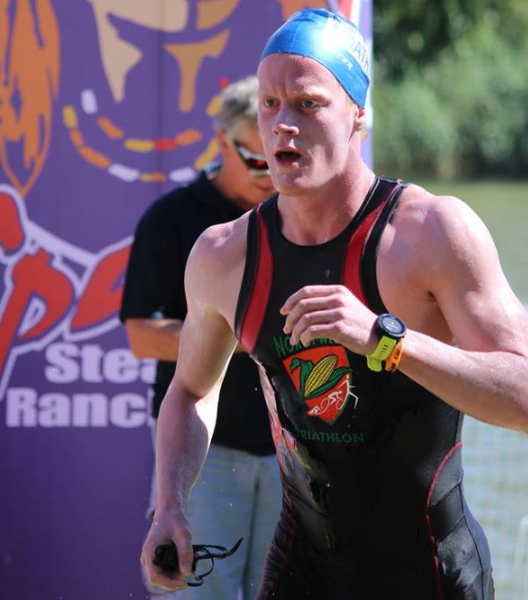 Beginner’s Luck: How to Become a Triathlete 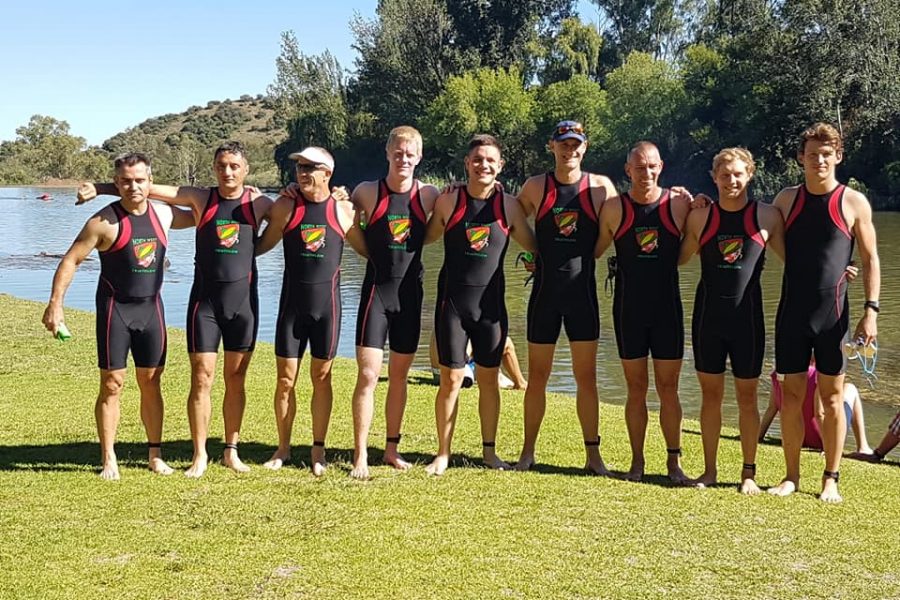